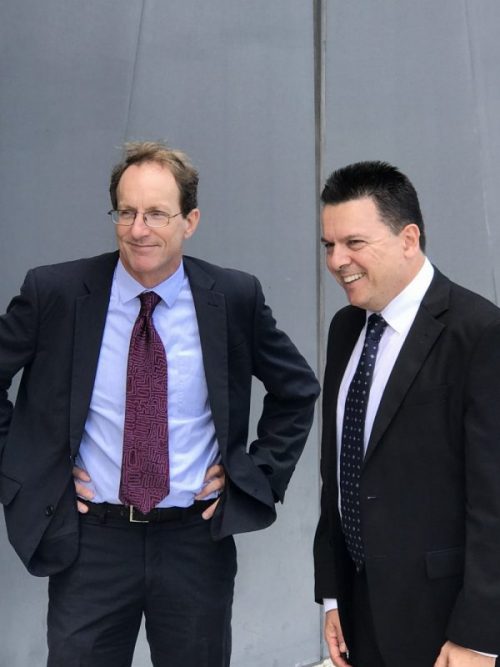 Centre for Governance and Public Policy
PublishedSeptember 14, 2017September 18, 2017 AuthorRob Kidd
Australia can become a world leader in protecting whistleblowers if reforms recommended by a parliamentary inquiry are made law, according to a Griffith University expert. Centre for Governance and Public Policy
PublishedSeptember 11, 2014September 22, 2014 AuthorStephen O'Grady
The whistleblower protection laws of most G20 countries would not adequately shield government and corporate employees who report corruption, fraud and other wrongdoing, a new report released today has found. Despite a public pledge in 2010 to pass adequate whistleblower protections within two years, most G20 countries have failed to do so, according to Whistleblower […]
Translate »